If successful, a subsequent lease arrangement between the District of Sooke and the Sooke Lions would allow the Sooke Lions to build and operate a multi-use community facility within the lease area. The facility would house:

In certain circumstances, such as exchanges of parkland, local governments are required to obtain elector approval before proceeding with a decision – and an AAP is a method to do so.

Beginning on August 12, 2021, at 8:30 a.m., eligible electors (residents and non-resident property owners) can submit an Elector Response Form, stating their lack of support for the lease. Response forms will be collected until 4:00 p.m. on September 15, 2021.

Responses outside that period and/or those not received on the official response form cannot be counted.

If, at the end of the response period, less than 10 percent of eligible electors have completed an Elector Response Form, the District may proceed with the lease arrangement. If more than 10 percent of eligible electors complete a response form, the District can choose to abandon the project, or to conduct Assent Voting (previously called a referendum).

If you approve of the District of Sooke leasing a portion of John Phillips Memorial Park to the Sooke Lions, no action is needed.

If you are opposed to the District leasing a portion of John Phillips Memorial Park to the Sooke Lions, you may submit an Elector Response Form to the District of Sooke Municipal Hall (2205 Otter Point Road) during the AAP period of 8:30 a.m. August 12 to September 15, 2021 at 4:00 p.m. Again, no early or late submissions can be received. The originally signed response form must be returned to the Municipal Hall – email and faxed Electoral Response forms will not be accepted.

Electoral Response forms can be accessed during the AAP period: 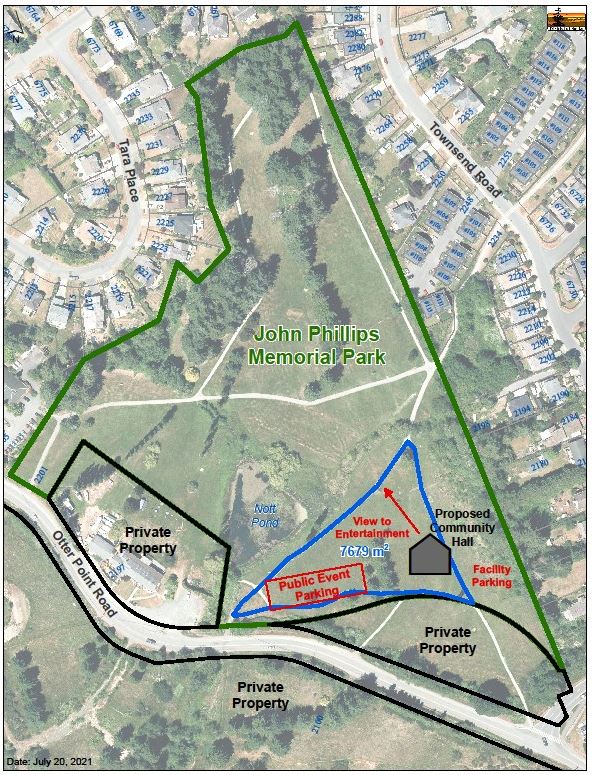