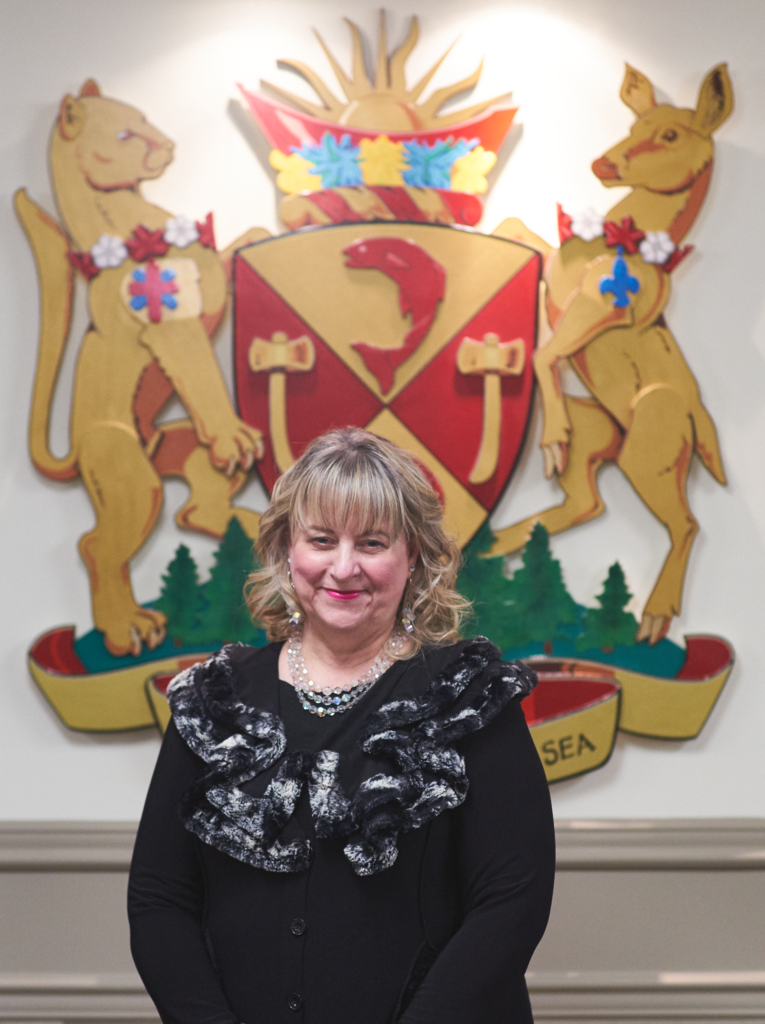 Brenda was Chair of the Sooke Program of the Arts (SPA) Committee and, with her committee, initiated:

She was Chair of the Mayor’s Panel on Arts and Beautification from 2012 – 2014, leading such projects as:

She also chaired the Communities in Bloom Committee, where Sooke has received the highest designation of 5 bloom status for the past 5 years.

To start off each new year on a positive note, Brenda organized the Annual Mayor’s New Year’s Levee for the residents of Sooke.

Brenda was honoured to represent the interests of Sooke residents, by also serving on the
following boards and committees: